Prof. Sachiko Yamao of Keio Business School joins forces with Profs. Jennie Sumelius and Adam Smale of University of Vaasa to explore the imperative, albeit sensitive issue of recognising high-potential employees in an organisation.

Who doesn’t enjoy a bit of recognition? You would probably be deluding yourself if you said you didn’t. But surprisingly the joy of recognition can be rather fleeting in cases where recognition is shrouded in ambiguity. Organisations approach talent management with the goal to ensure long-term efficiency in terms of higher productivity and lower turnover. Yet, the way they manage talent can sometimes lead to the exact opposite of the original intent – employee dissatisfaction and resentment, not just from the employees who are not identified as ‘talents’ but also from the ones identified as high-potential.  Ironic, isn’t it? 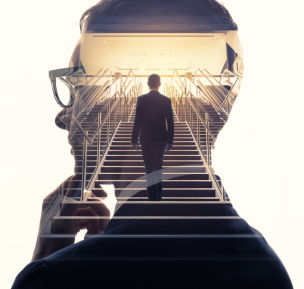 Zooming in on the talent management of Finns

There is a plethora of evidence to suggest that differential management of employees according to their relative potential contributes to an organisation’s competitive advantage. But what is equally important, and often ignored, is how companies communicate about talent status to their employees. As such, Profs. Yamao, Sumelius and Smale decided to examine the reactions of the high-flyers and ‘B’ players on finding out about their status in an organisation.

The researchers conducted 24 in-depth, qualitative interviews of individuals who are either working for or have worked in the past for the Finnish subsidiary of a US technology firm. This firm, dubbed FinnTech, adopts an approach of strategic ambiguity in talent status communication. This means that only employees identified as ‘talents’ are formally notified about their status on a one-to-one basis. While this comes with special access to various projects and trainings reserved exclusively for the talents only, these high-flyers are still in the dark about the long-term consequences of their status upgrade. Meanwhile, the ‘B’ players – or those not identified as talents – receive no communication whatsoever on the existence of talent pools. This, by itself, is innocuous, until the grapevine creeps in to reveal to these employees about the existence of talent pools and their exclusion from that pool. This method of talent management does not sit comfortably in Finland, which is hallmarked by strong egalitarian values. 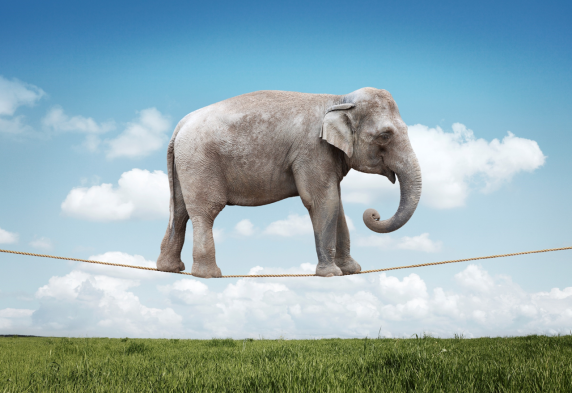 It is no surprise that FinnTech employees identified as talents experienced pride and a sense of achievement upon being recognised by the top management. The initial excitement of having gained recognition was, however, rapidly replaced by a more complex emotion revolving around the following:

The woes of the unchosen ones 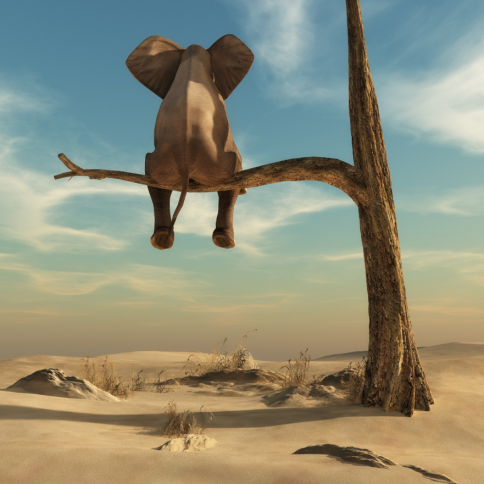 For the ‘B’ players who were not deemed worthy of receiving the ‘talent’ status, the misery comes in two tiers. As our respondents confided, first, they were disappointed not to have been among the cherry-picked in the organisation. But then the disappointment was further amplified by the fact that they were not even notified about the existence of a talent pool or the requirements to get into one.

The self-awareness of ‘B’ players about their status in the company emerged through a blurred, iterative process of analysing subtle signals in the corporate grapevine. It is quite natural that this process of discerning one’s own status based on informal cues was not a pleasant experience. They, too, wondered why some of their peers were chosen and they were not. Was it really a lack of merit or was it because they had not engaged in ostentatious displays of self-promotion?  Was it because they had not networked with the ‘right’ people? So, in the end, it was their perception about their status that bothered them more than the status itself. The unease led to resentment and uncertainty about their future with the company, eventually leading some to quit the company.

It is understandable that FinnTech probably opted for ambiguous, targeted communication in order to reduce potential negative reactions such as envy, decreased motivation, and turnover intentions from the ‘B’ players. However, this is a rather myopic approach as deliberately maintaining information asymmetry can cause unhealthy, unconfirmed assumptions to persist. At the same time, one could say that it is also a tad bit unethical to keep employees in the dark about their careers.

Organisations need to acknowledge the fact that most ‘B’ players will eventually find out about their non-status one way or another. Openness about the existence of talent pools may thus be a better approach. But then again, explicit communication on talent pool should always be accompanied by a way-forward on future development opportunities for those not in the talent pool. 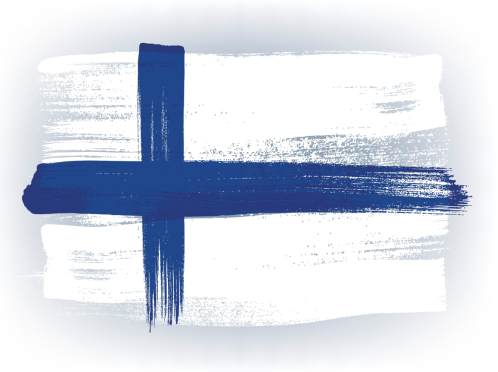 The Finns harbour a mentality of discouraging those who stand out as achievers, and instead emphasise the role of the collective rather than the individual in achieving success. The ambiguous communication of talent status at FinnTech was probably a result of its US roots. While this approach may have worked in some cultures, it was rather unacceptable – amongst the talents and ‘B’ players alike – in Finland. The one thing that Finns are absolutely incapable of doing is tooting their own horns. The high-flyers interviewed at FinnTech emphasised the importance of remaining modest and maintaining a low profile despite their status. Not only do they feel it is grossly inappropriate to flaunt a special status but also know that any indication of complacency would render them a target for collegial contempt. This line of thinking can perhaps best be described by the ‘Law of Jante’ – a term used widely in the Nordic countries to describe a condescending attitude towards individuality and success.

There is no doubt regarding the myriad benefits of recognising talent. Employees who are rightly recognised exhibit positive behavioural outcomes when it comes to commitment and motivation. But what is important is to maintain an element of distributive justice when recognising talent. In this regard, transparency of identification criteria is of critical importance for the talents and ‘B’ players alike. In the end, what matters more than the status itself, is the perception of the employees about the status. A higher level of perceived fairness is more likely to translate into positive attitudes among employees.

Professors Yamao, Sumelius and Smale’s findings reveal that the effects of strategic ambiguity on employee reactions are markedly different for talents versus ‘B’ players, yet in both cases the longer-term consequences were mostly negative from the individual’s point of view. So, it is safe to conclude that MNCs may need to make more concerted attempts to understand the meanings attached to exclusive TM practices and how local employees in different parts of the MNC view this status. Alternatives such as ‘talent teams’, or other forms of positive feedback and status-enhancement such as interesting assignments and opportunities to pursue own projects, may in some contexts be more culturally acceptable than identifying individual talents.

One response to “Talent – to Be and Not to Be”